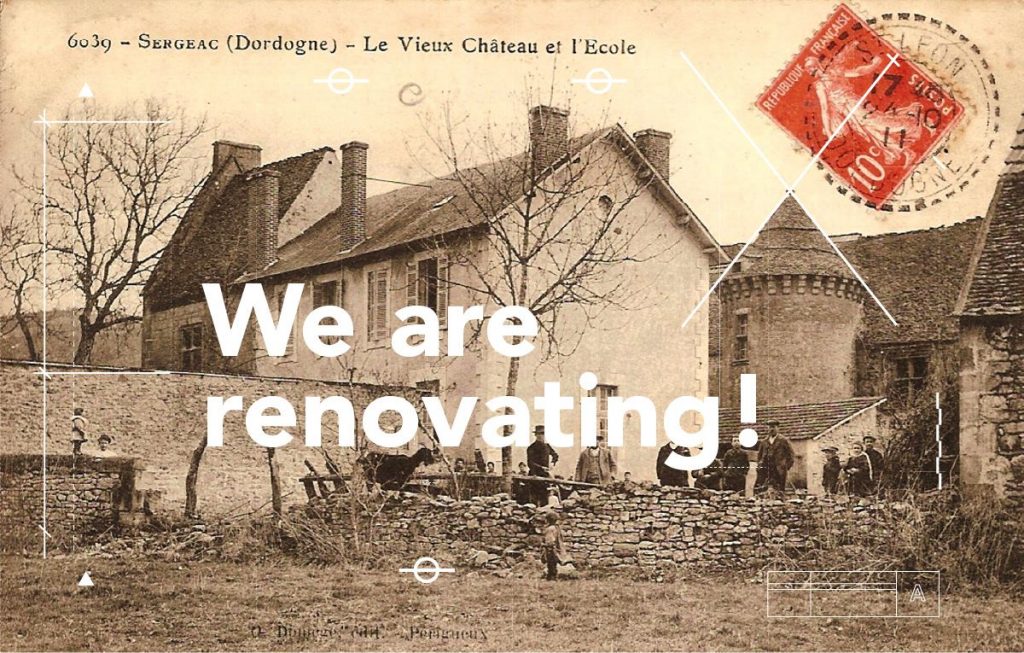 Our Château Cramirat is undergoing restoration after 800 years.
.
Château Cramirat was built in the 12th century to serve as the chief commandery and seat of the Templar Grand Master in Périgord. An unforgettable stronghold, it was a major magnet for culture, finance, and the community. Its structure has remained untouched for 800 years, until now.
.
Today, the château focuses on creating global impact as a tech-innovation lab, design studio, art gallery, publication house, and business-hospitality site. We are reviving this unique place as a center that fulfills the same humanistic code, creativity, and community of its original creators.
.
In a rare partnership between the official French ABF (Architecte des Bâtiments de France), DRAC (Direction Régionale des Affaires Culturelles d’Ile-de-France), the Mayor of Sergeac, Isabelle Castanet, and led by philosopher Anna Ravitzki and designer Dan Alexander, we have started to restore this ancient Templar stronghold, which is listed as a French national historic monument within a UNESCO World Heritage Site.
.
This is the first phase of the restoration work, conducted by the architect and heritage monuments specialist, Olivier Salmon, starting with the roof and supporting walls. The roof is still topped with slate stones traditionally known in the region as ‘Lauze’, a rare style unique to this area of the Dordogne, and the walls are dotted with distinct architectural elements that make our Château Cramirat a Templar masterpiece.
.
You are welcome to join us on this remarkable journey of revival, as we document our progress: chateau-cramirat.com 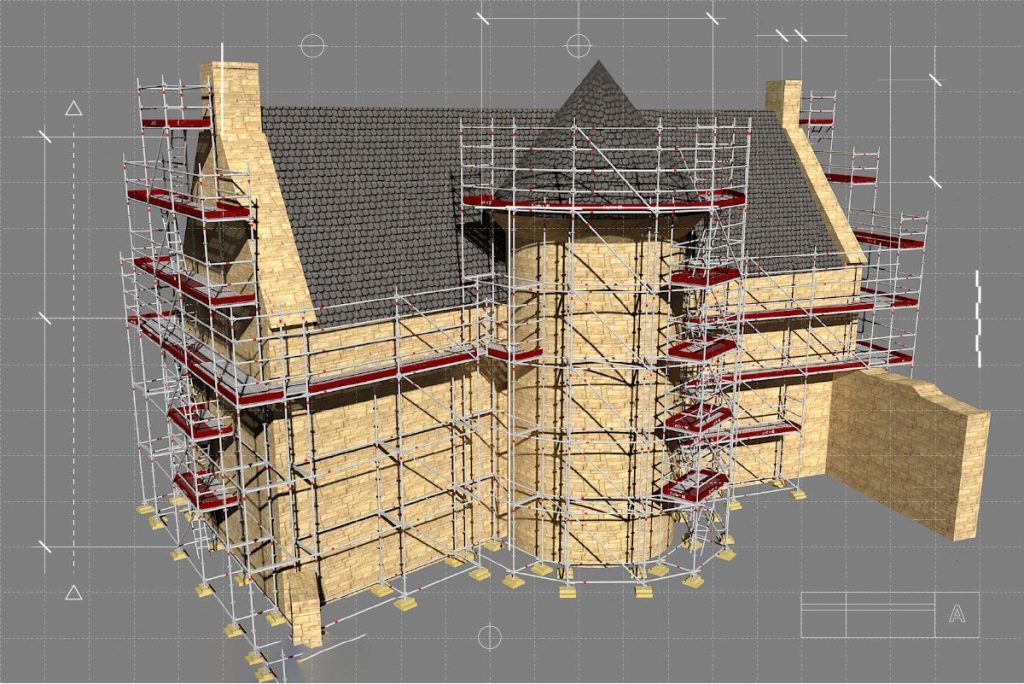 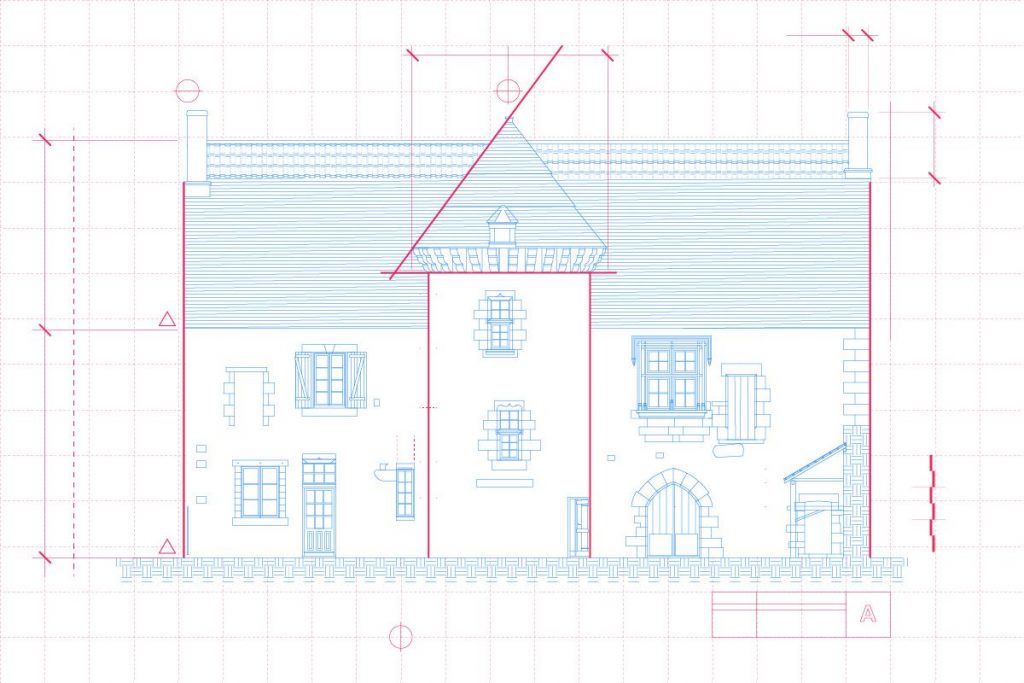 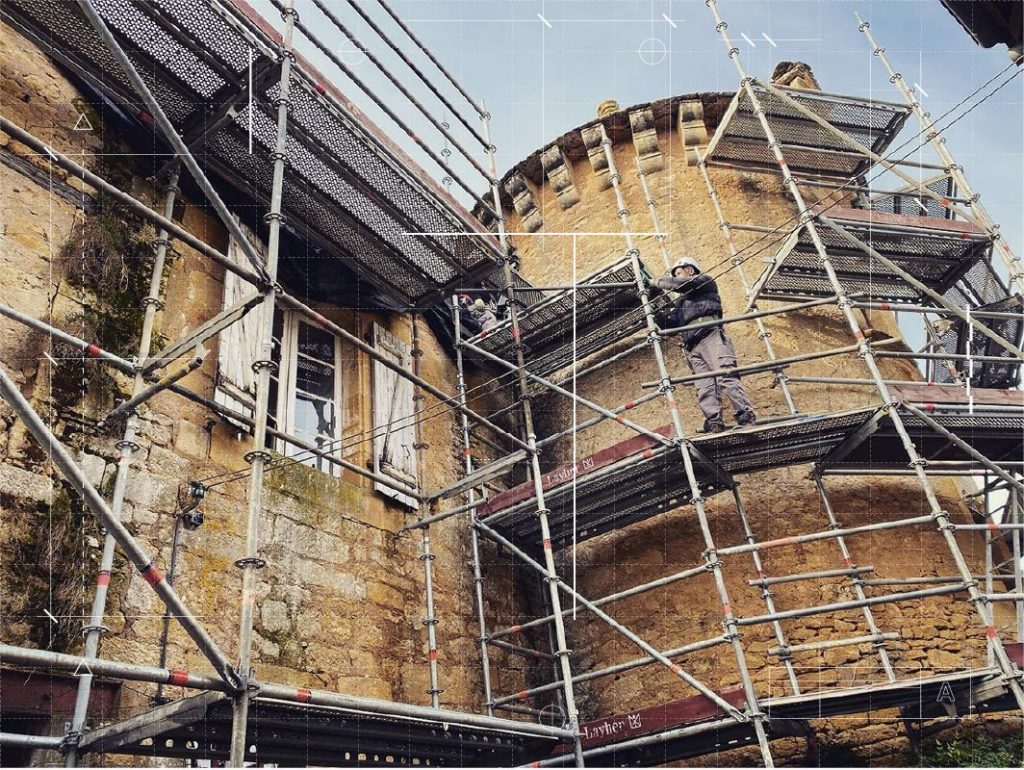 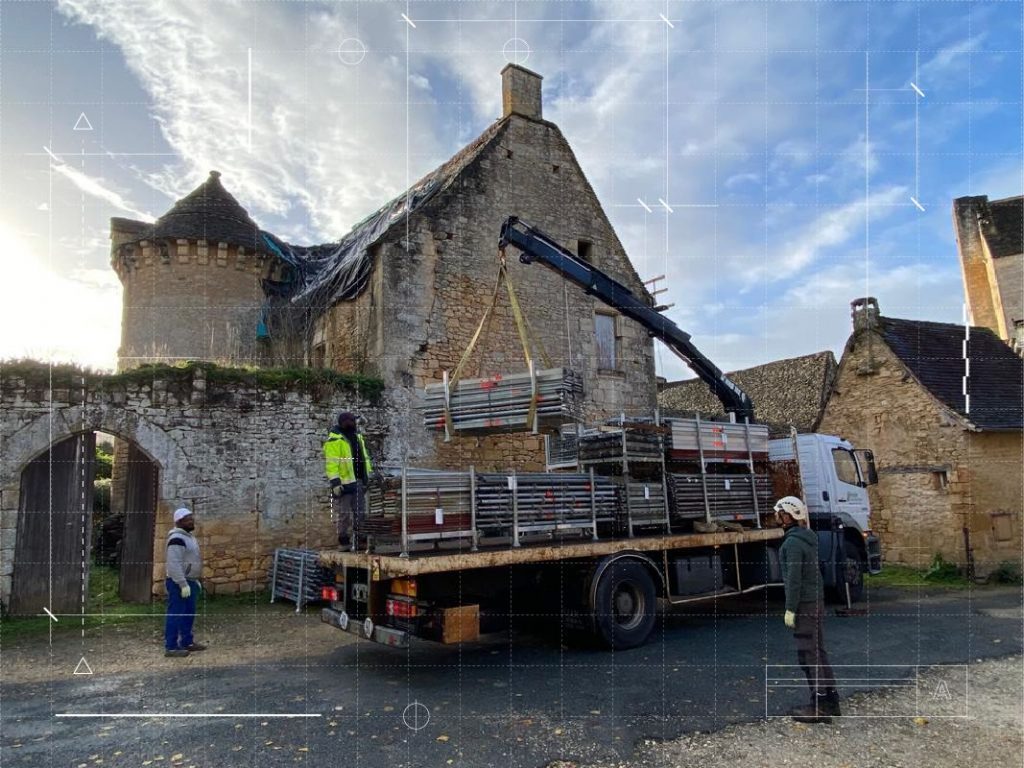 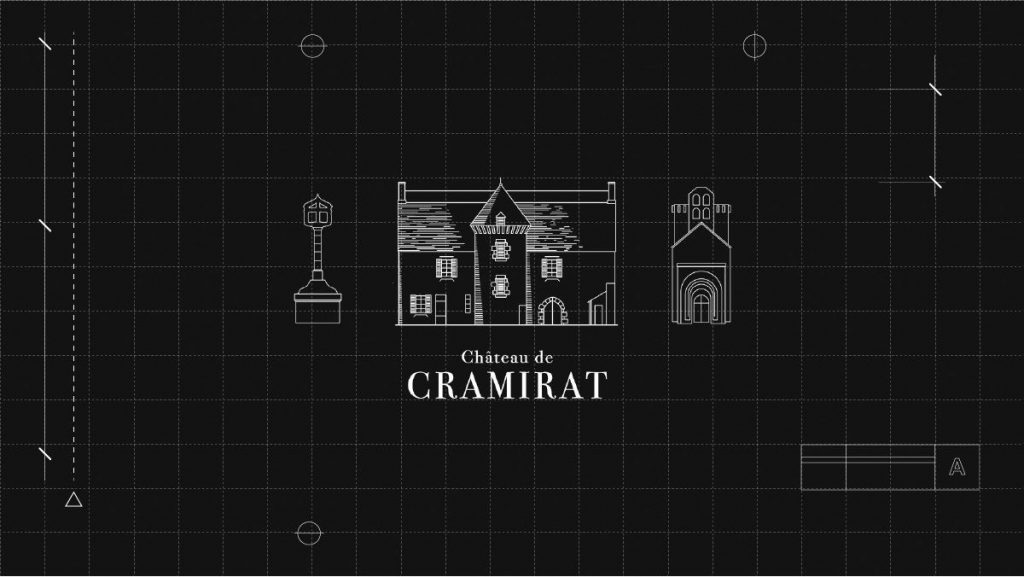