Nature Morte’ at our Château

…To capture a moment in time, one that lasts forever.
.
Jean Baptiste Siméon Chardin was one of the greatest masters of Still Life in art history. He constructed a simple world of truth, of humility, and of so much calm that played out in just a few square inches on his vast canvas. He is also greatly regarded for his paintings which depict mundane domestic lives and activities.
.
Chardin’s play with forms, colors, and darkness show the beauty of our mundane world and the fact that one can find beauty everywhere, even amongst the most menial things and our everyday still lives.
.
In our 3D & motion studio at Château Cramirat, we draw great inspiration from Chardin and ‘nature morte’, and aim to portray the beauty of everyday things, displaying them as artistic representations.
.
In our work for Ceasarstone, we created a ‘nature morte’ world where we showed how mundane everyday scenes can be part of a great artistic world. We adopted Chardin’s use of light by placing items adjoining a window, where we can capture a ray of light from a closeby window.
.
In our studio at Château Cramirat we aim to integrate our everyday farces with the passing of time, whilst halting this specific captured moment in time, turning it into a vivid memory that lasts forever. 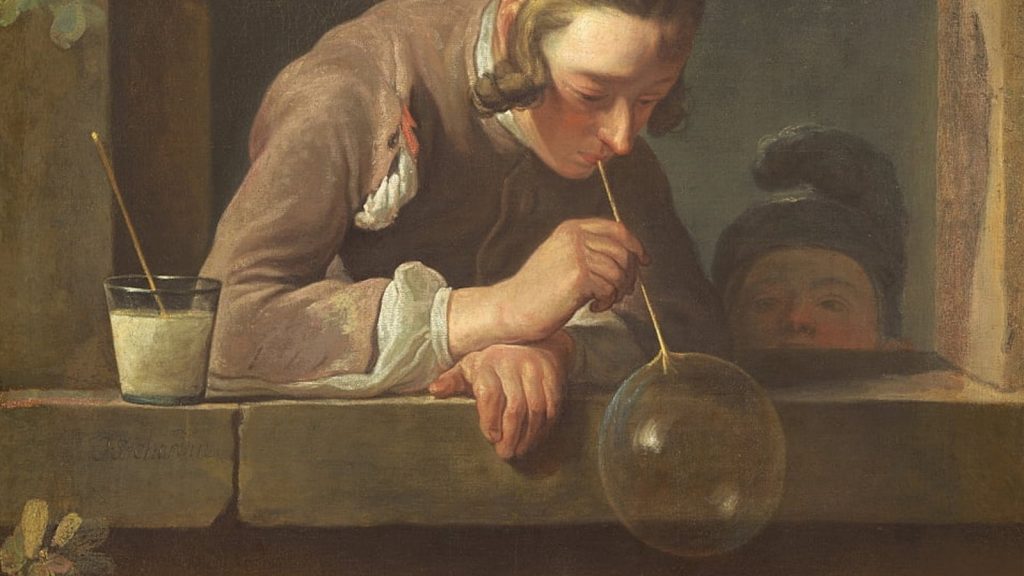 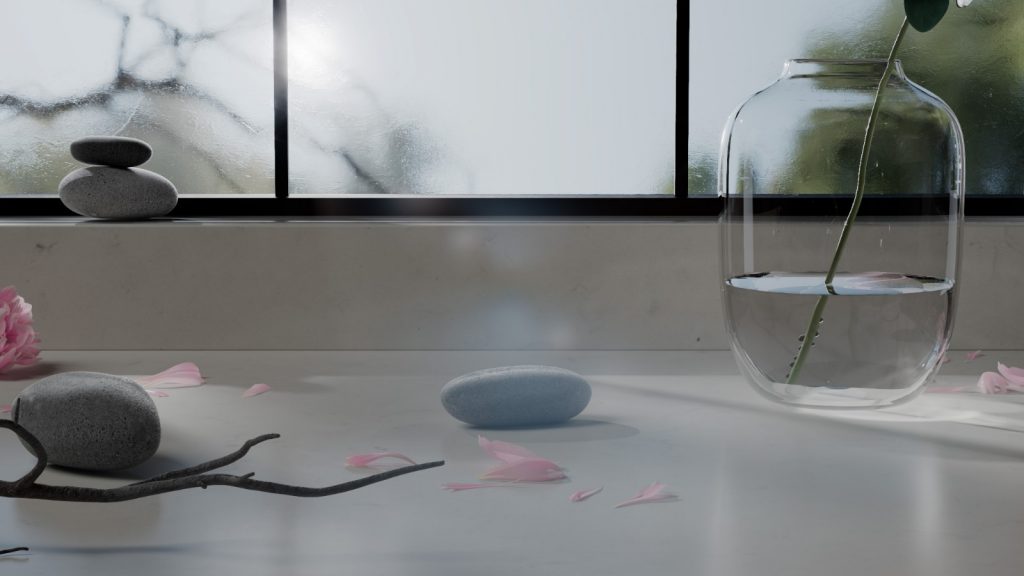 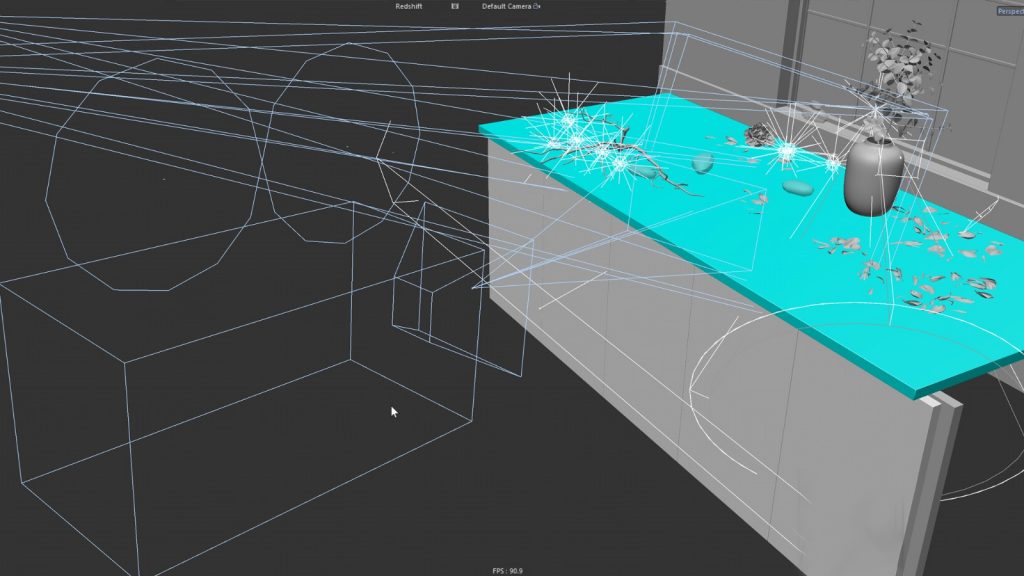 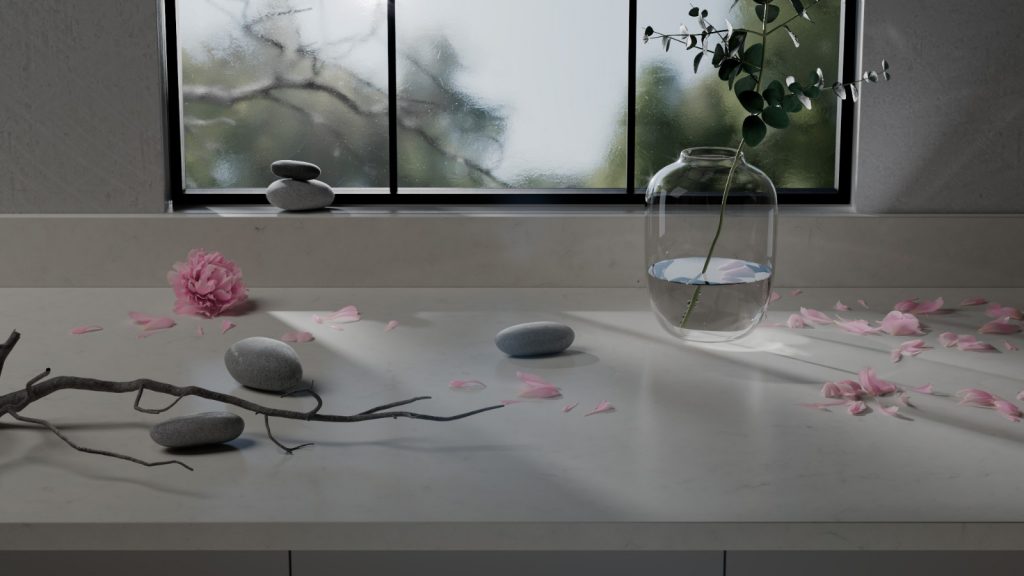 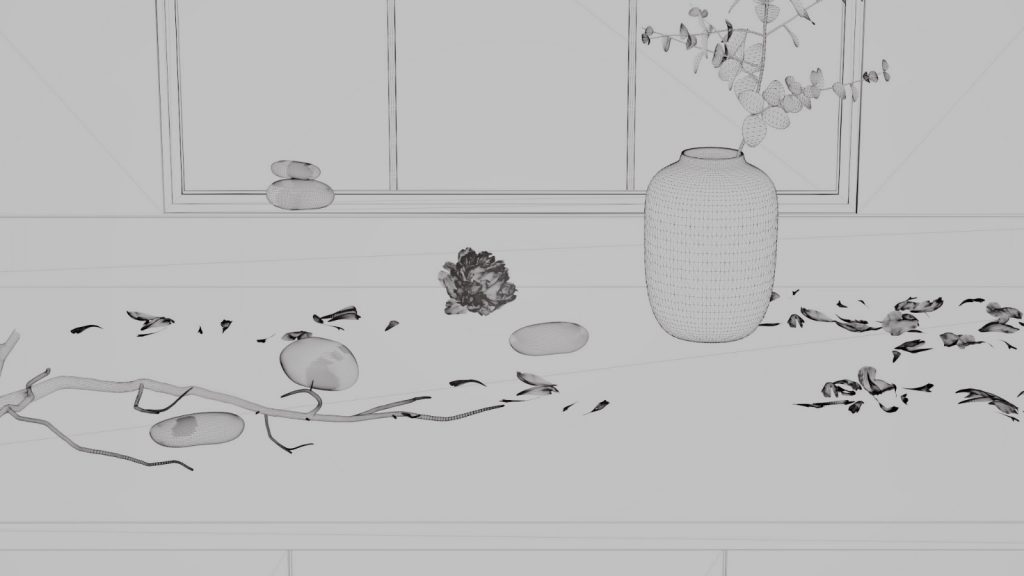 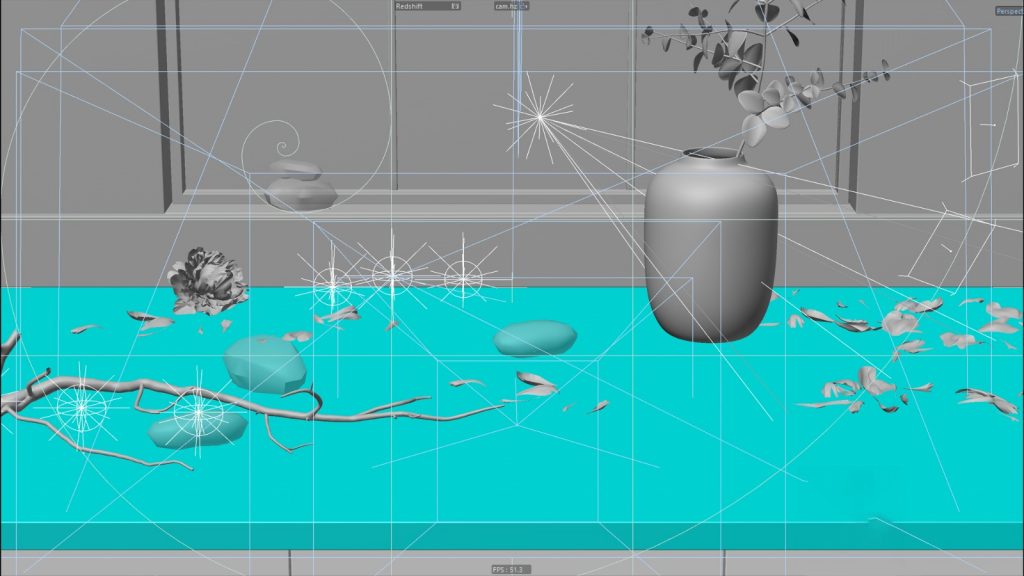 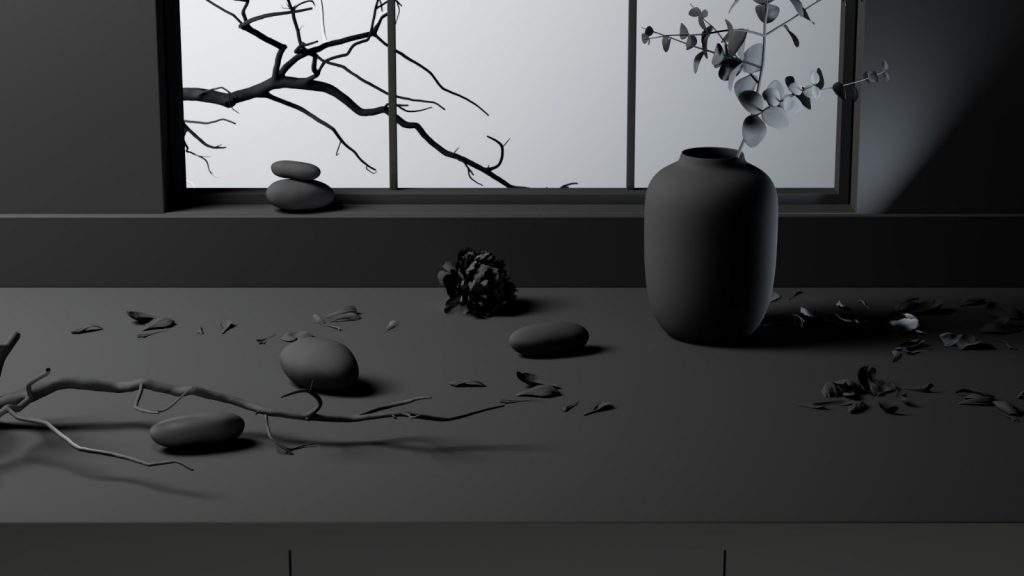 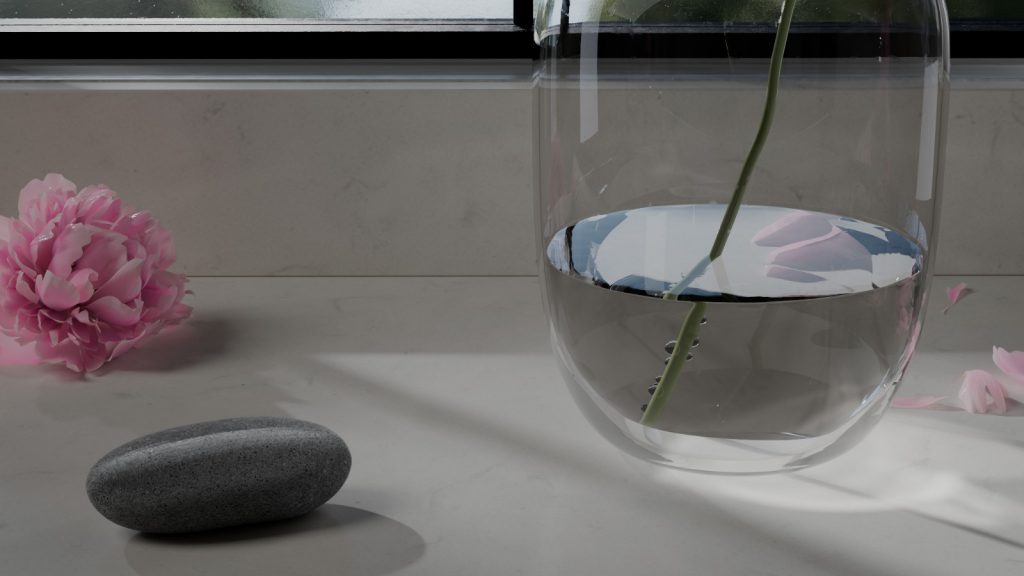