Atlas Obscura reports that the new book On the Hummus Route is an ode to chickpeas and the people that love them. 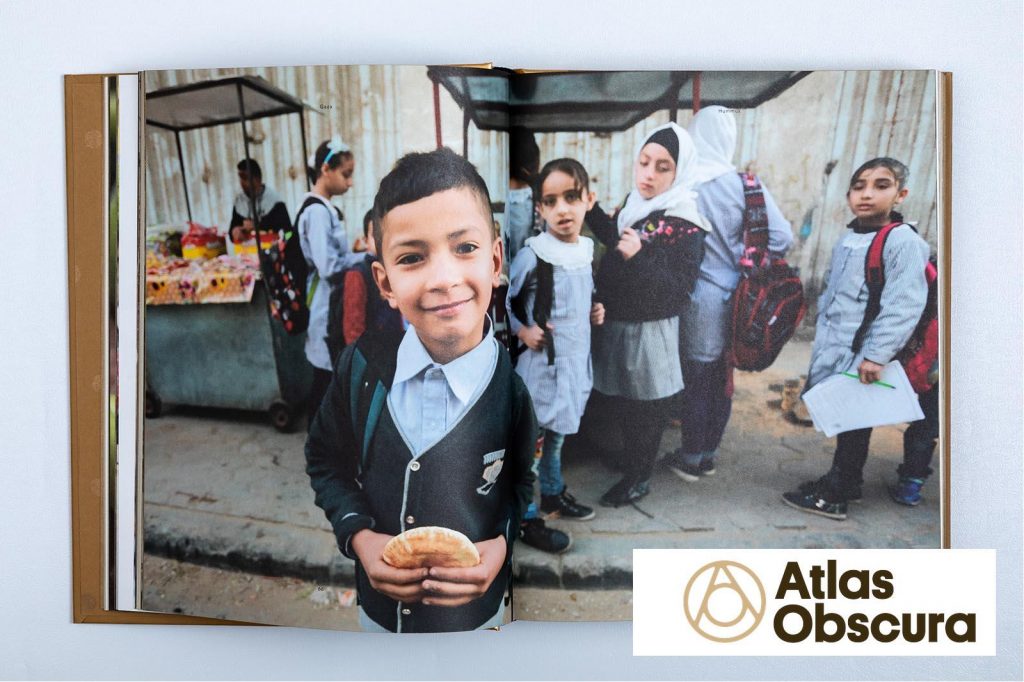 Atlas Obscura brings Dan Alexander‘s angle on creating the 408-page new cookbook / art book, called Hummus, with its golden cover that hints at this ancient raw material, which has been a staple in kitchens worldwide since antiquity. Hummus is such a simple ingredient, yet it is a superfood that has crossed borders and backgrounds, serving as a symbol of humanity’s shared love for food and life.

The article reports that the book is a transnational love story about hummus, an ode to chickpeas and the people that love them, offering recipes and stories by iconic figures such as Claudia Roden, and others.

Dan’s vision of an enlightened space in which people’s love for chickpeas can co-exist echoes a time only four generations ago when the region’s Muslims, Christians, and Jews attended each other’s religious celebrations and shared each other’s food. While putting together the book was a monumental task, Dan says that, along the way, “I discovered some amazing souls, people who made hummus always with so much love.”