Wallpaper Magazine: On the Hummus Route offers a fascinating insight into the design, food, and culture of the Middle East. 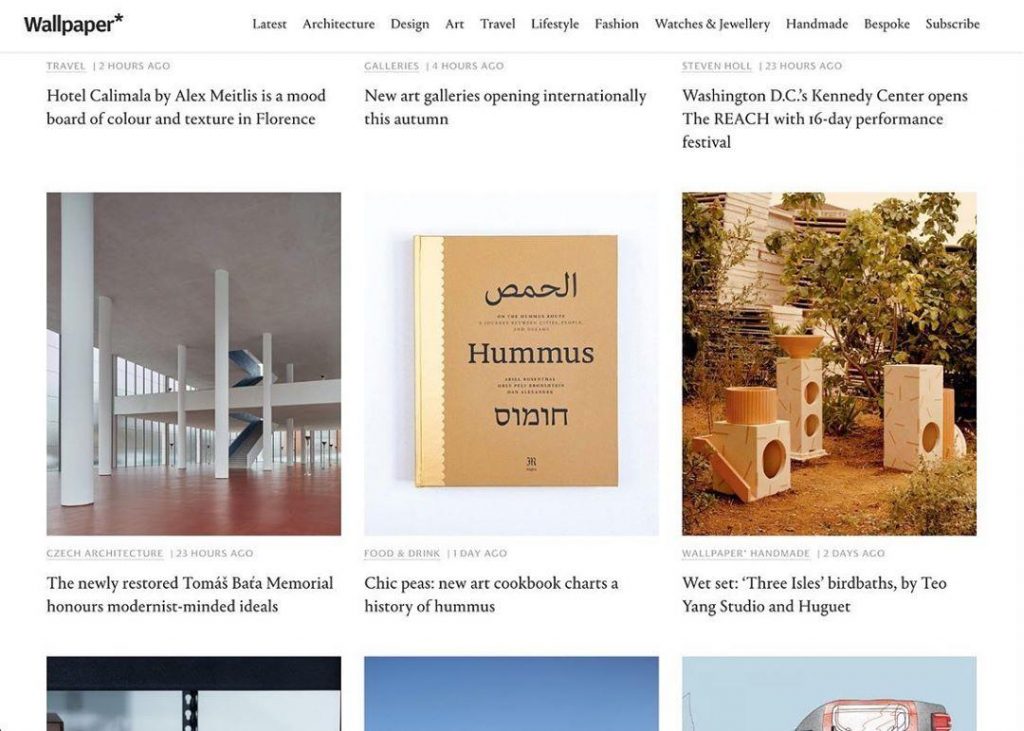 The legendary design magazine Wallpaper featured Dan Alexander and his latest publication, On the Hummus Route, saying that “At its heart, On the Hummus Route is a beautifully edited cookbook; rich with colorful recipes and food photography. A series of elevating essays, stories, interviews, and street snapshots provide an incisive context. ‘It follows an imaginary route that I envisioned in my mind’s eye between places, people, and dreams across the hummus capital of the Middle East,’ writes Chief Editor Dan Alexander.”

Thirty different international chefs, researchers, photographers, illustrators, and thinkers have lent their perspectives to trace the history of hummus, exploring how the humble chickpea has sustained a synthesis of influences, carrying with it an important and varied cultural history.

Wallpaper discusses different aspects of the book, including the philosophical article by Anna-Marie Ravitzki, titled Angles in Gaza, as an example of the book’s “fascinating insight into the design, food, and culture of the Middle East.”