The Israeli Museum commissioned Dan Alexander to create a book for its famous exhibition surveying a century of fashion in Israel. For this special occasion, Dan Created one book printed in three different covers.

The book explores the late 19th-century indigenous pre-Zionist fashion, the opposing forces of Europeanism and Orientalism that converged in the early decades of the state, and, finally, the place that Israeli creativity holds on the global fashion scene today.

More than the book represents the past, it points to a social portraiture that looks to the future. The decision to design a series of cover, with four different iconic Israeli personalities – within them a Sudanese refugee living in Israel – produces a relevant perspective for the fashion and identity discussion; about culture, place, and the absence of these dimensions. This move calls for a conversation and raises awareness for the social developments taking place in Israel and around the world – just like fashion ought to do.

For us at Dan Alexander, the Sudanese Alain Godin is no less Israeli than Golda Meir, the fourth Israeli prime minister – who, also, was not born in Israel. The multiverse in which we live in, rich with different forms and identities, is an amazing starting point for an inspirational and creative process. 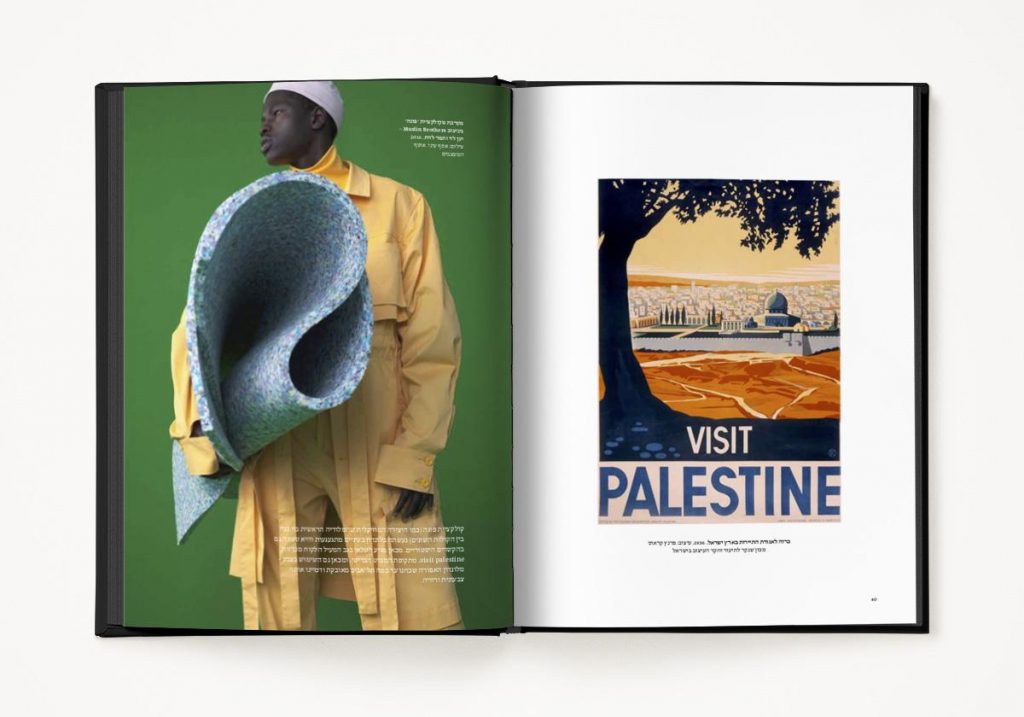