Deadline reports about Pilot Wave, the new production company formed by Gal Gadot and Jaron Varsano for which by Dan Alexadner created the name, logo and visual language. 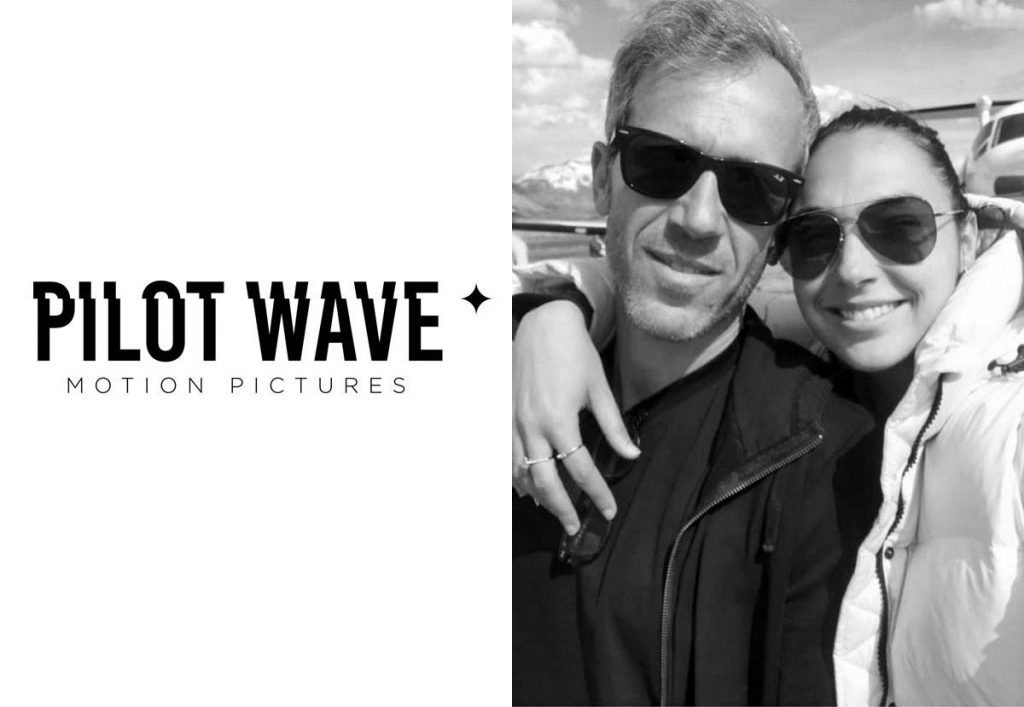 “As producers, we want to help bring stories that have inspired us to life,” Gadot and Varsano said. “Pilot Wave will create content that promotes the perspectives and experiences of unique people, and produce impactful stories aimed at igniting the imagination.”