Shades of John Lennon’s “Imagine” vision eddy through our conversation, as Alexander expounds on the philosophical-ethical side of the project. He says that, as work on the book progressed, he gained a deeper appreciation of the significance of the mythical trail they mapped out across the region. “We realized that On the Hummus Route is a sort of parallel with ‘On the Silk Road,’ or other routes across the Middle East.” The utopian, apolitical aspect began to make itself apparent. “It begins from Cairo, but there are no countries and no borders involved.”

to talk about our journey

and a new social order on the hummus route. 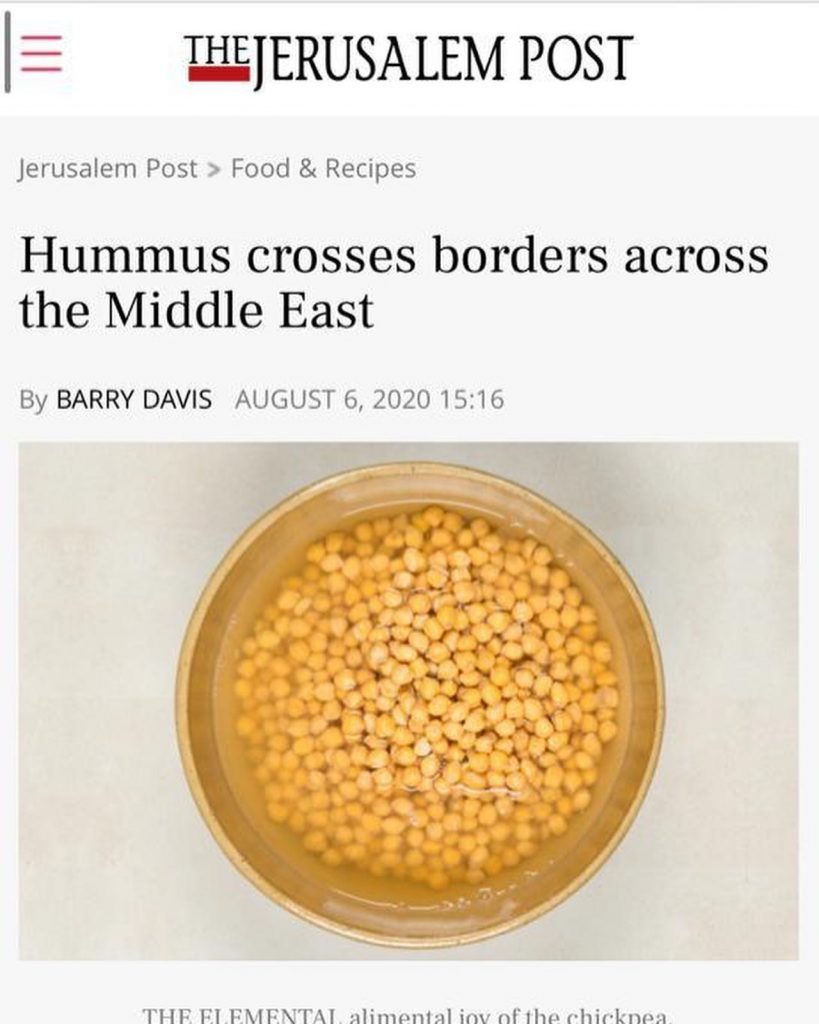 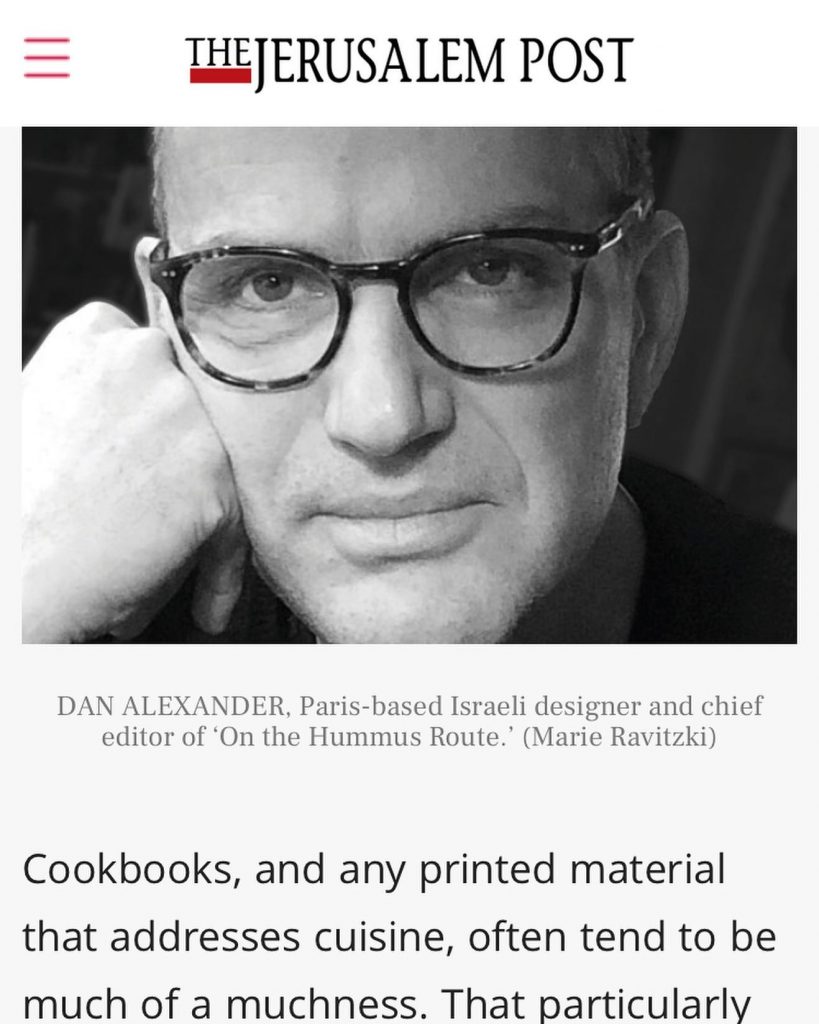 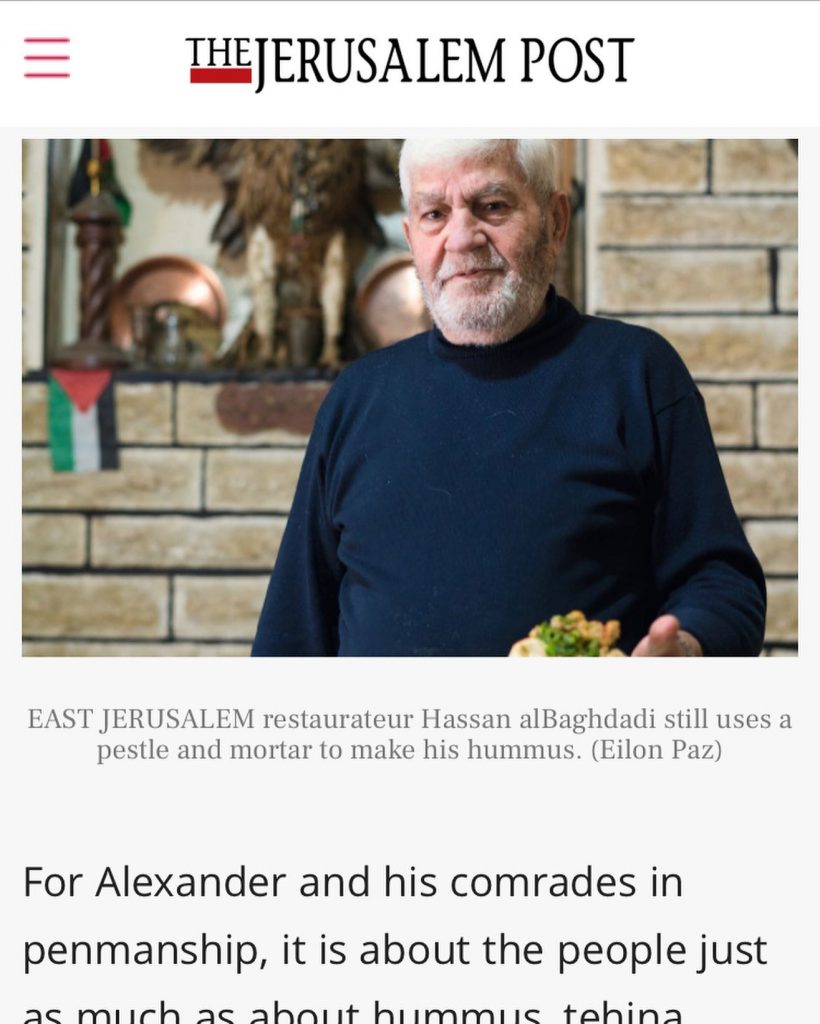 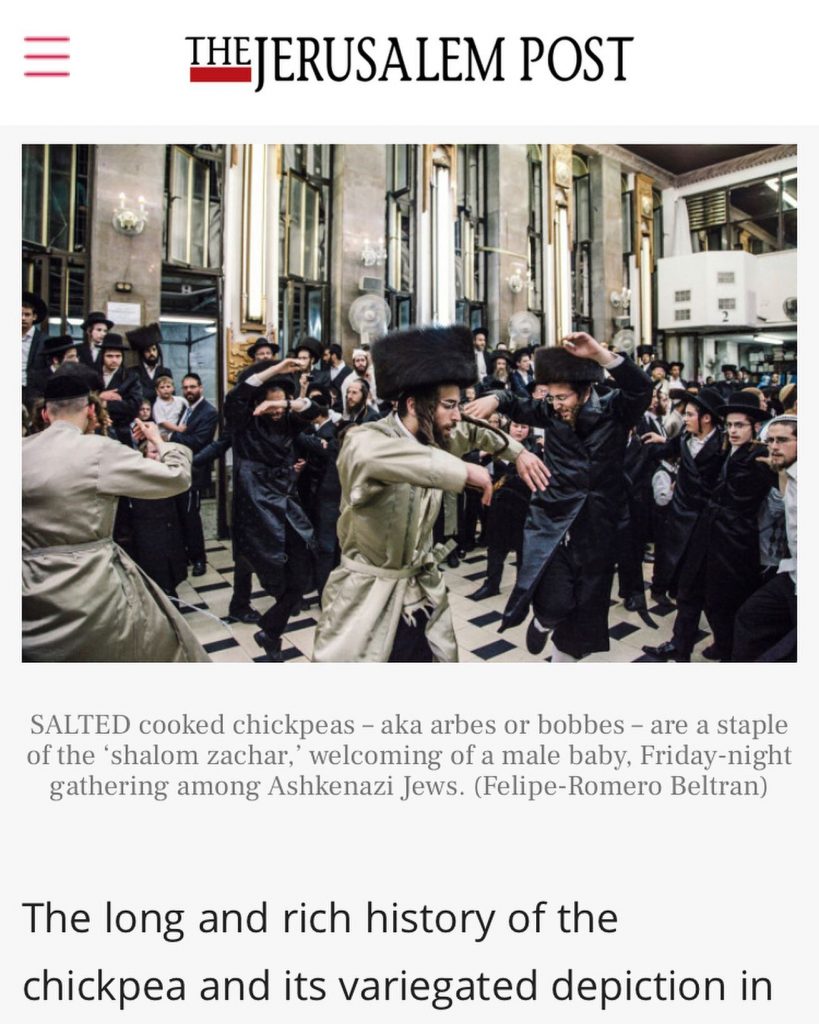