Israeli Cuisine is Having a Moment 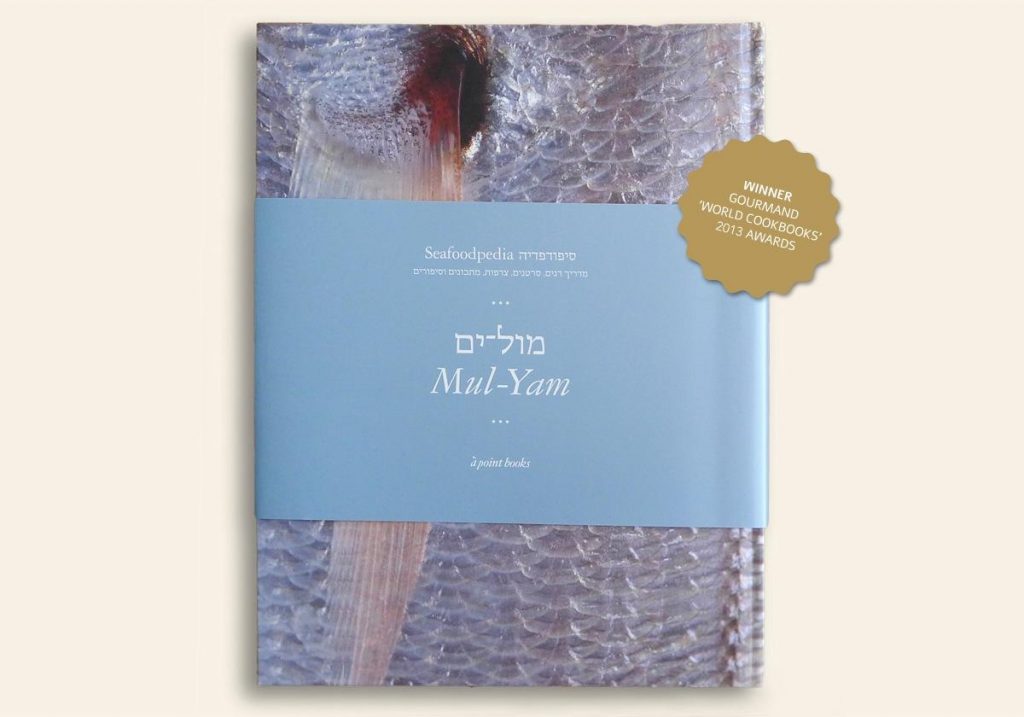 CBS News reports that the book Seafoodpedia won Best in World in its category at the renowned Gourmand World Cookbook Awards, which are dubbed ‘the Oscars of international cookbooks’.

The award was presented to Dan Alexander, who published this unique book for Mul-Yam, Israel’s only Michelin-starred restaurant, in an elegant ceremony at the Louvre in Paris.

The book, which also includes a gorgeous guide to fish and seafood that was photographed mainly at the Paris wholesale market, is the first Israeli book to be accepted into this international competition.