Our work focused on building a powerful strategy, from which we created the full visual package for launching Ceasarstone’s latest porcelain countertops. The visual identity we developed communicated the brand’s innovation across every platform on a massive global outreach, bringing a new style of photographic language unseen before in the field of countertops. We placed the mirror as our key creative prop, inspired by old masters of the 16th century while exposing it to new dimensions using CGI. 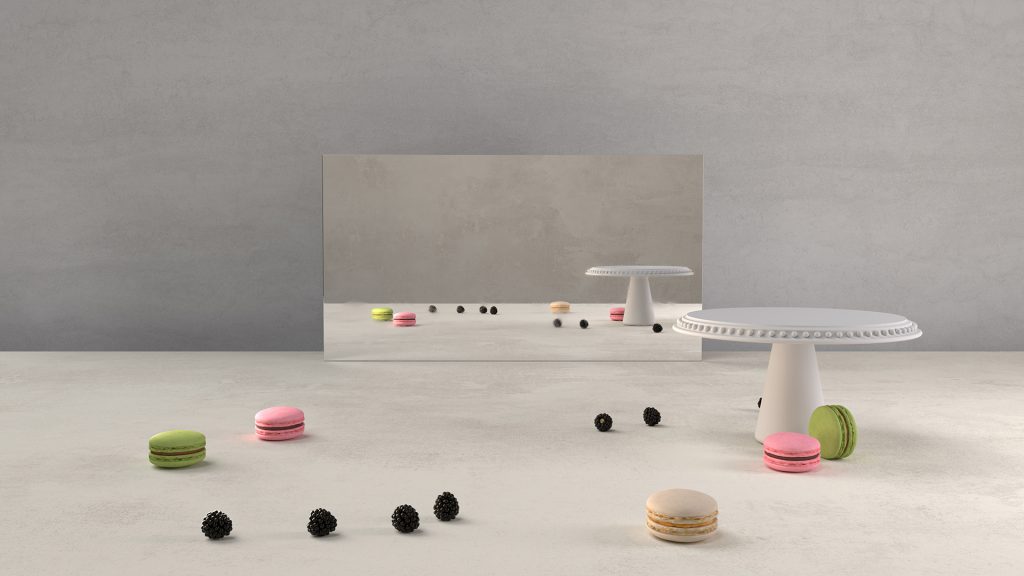 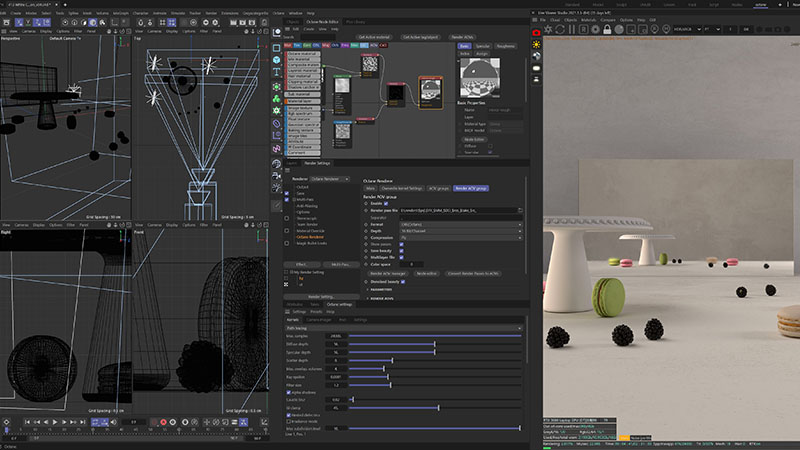 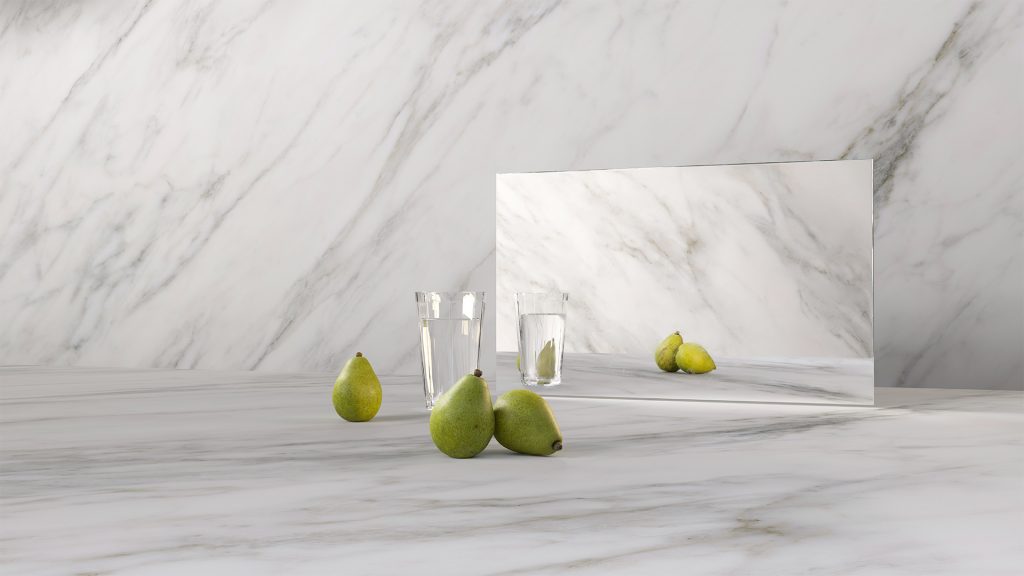 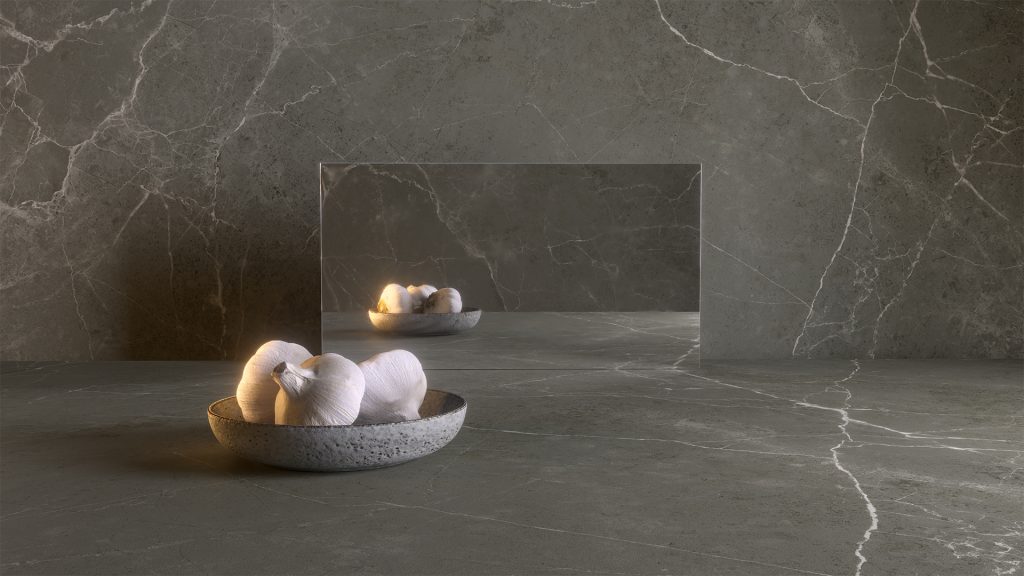 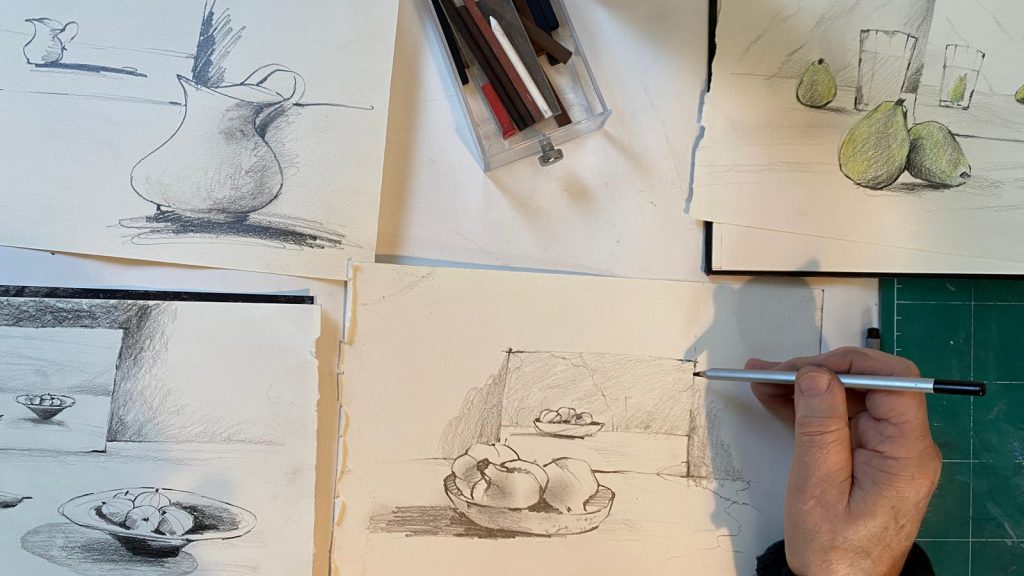 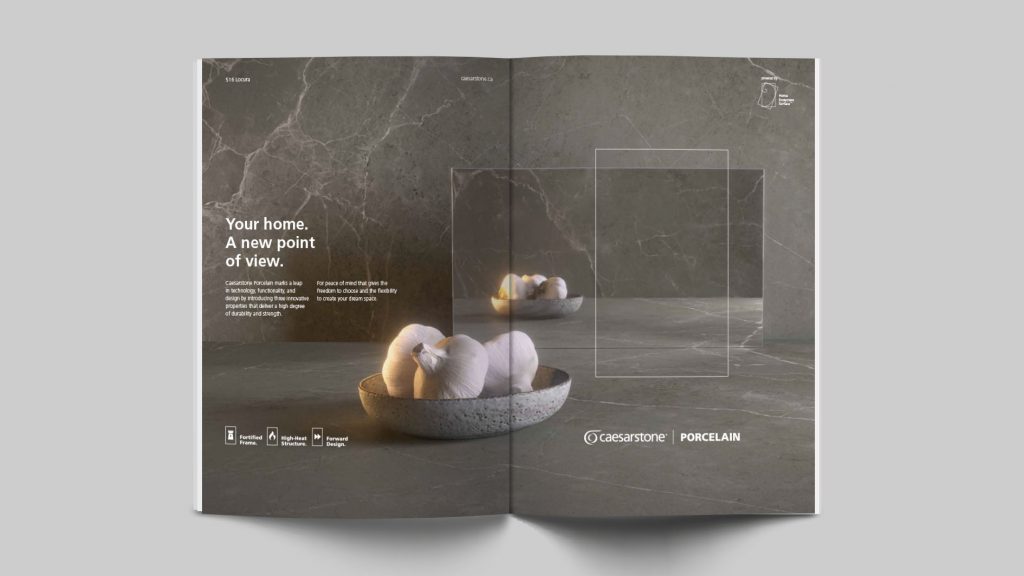 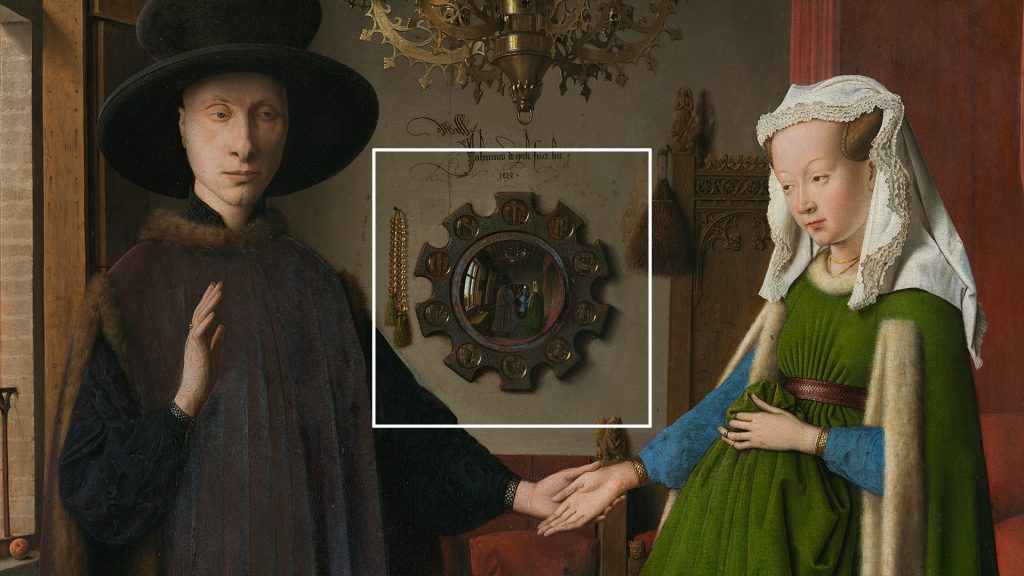 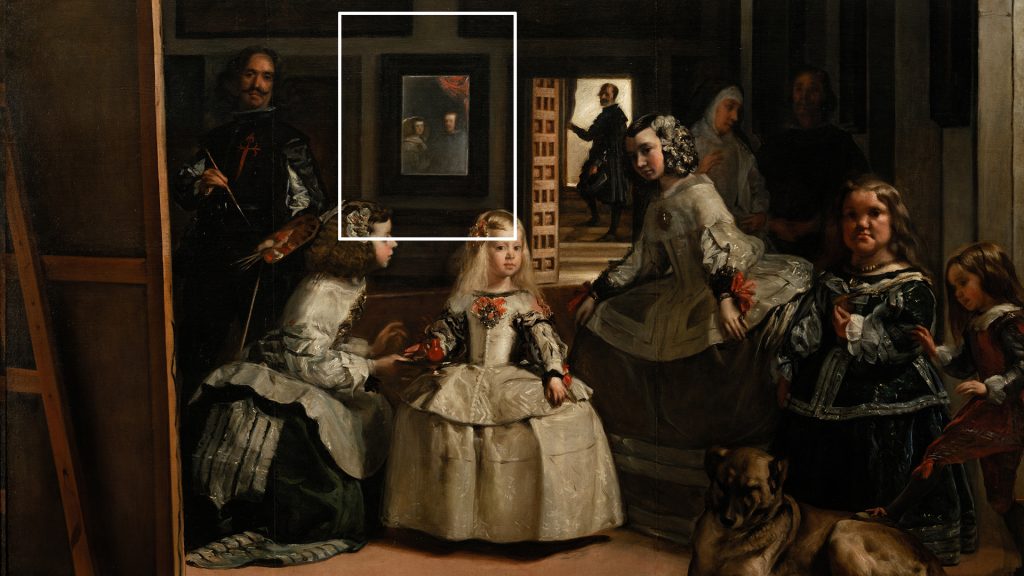 From Velázquez painting ‘Las Meninas’, created in Madrid in 1656, to our new Caesarstone campaign, created in Château Cramirat in 2022, the mirror keeps activating the viewer, adding a mystical and poetic point of view.

Our latest campaign for global countertop giant, Caesarstone, launches its new line of porcelain surfaces. Invented in China 1500 years ago, porcelain is now elevated by Caesarstone’s surface science while still using the same methodology of massive kilns for manufacturing. This synchronizes between one of humanity’s greatest early inventions and futuristic technology, in one dynamic beat.

We play around with space and time, inspired by old masters of the 17th century. Dan Alexander + Co. applied a poetic angle to the campaign, creating a new point of view by placing a mirror as the key creative prop. It keeps shuffling the perspective to unveil a multi-dimensional visual story that unfolds with your gaze.

By innovating the current photographic language used for kitchen countertops, our mirror leads the eye to look at a surface from a whole new spectrum of angles. With remarkable sensitivity, it manipulates the image boundaries, revealing more, suspending secret moments in space, breaking the solidity of forms, and blurring the divide between viewer and image. Enabling light and motion to bounce around in the image and in our minds, the viewer becomes part of it all, drawn inside to move within and experience the surfaces, emotionally.

Our design work functions like a time machine. Operating out of our 13th-century Templar Château Cramirat, Creative Director Dan Alexander led our design teams to draw influence from the old masters Vermeer and Velázquez, exploring unseen dimensions between time and space.
From Velázquez painting ‘Las Meninas’, created in Madrid in 1656, to our latest Caesarstone campaign ‘New Point of View’, created in Château Cramirat in 2022, the mirror keeps activating the viewer, adding a mystical and poetic point of view.